Peter Cook reports on President Obama’s reform plans for the NSA. he speaks on Bloomberg Television’s “In The Loop.” (Source: Bloomberg)

Smart Phone Case Makers Believe We Want To Get Our Phones Wet – YouTube.

The Consumer Electronics Show in Vegas was flooded with waterproof solutions for your smart phones. Apparently smart phone case makers think we all want to take our phones deep sea diving or at least take them with us in the surf. The solutions ranged from waterproof cases to air tight bags. The goal of each device is to hear your phone ring and answer it all while under water. No tips on not drowning while talking under water or whether the other party can understand your water-muffled talk.

iRobot: Why Your House Will Never Be The Same Again – YouTube.

iRobot CEO Colin Angle talks to TheStreet’s Chris Ciaccia about the company’s new Scooba robot as it tries to make the self-mopping robot as big a revenue driver as its popular Roomba vacuum. Angle also talks about the company’s military operations and why iRobot isn’t playing in the airborne drone space.

The world’s largest electronics manufacturer has already dominated televisions, smartphones and tablets. Appliances are next. Samsung has made an explicit goal to be the largest major-appliance maker by 2015 — a tall order given the competition…but with an aggressive push in the U.S., which includes new products that aim to shake up the kitchen with higher-tech devices, the company is optimistic it can be successful in appliances in the same way that it snuck up on the smartphone industry. Bloomberg Businessweek’s Sam Grobart reports.(Source: Bloomberg) 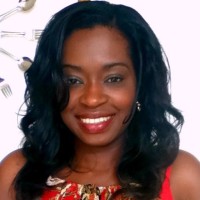 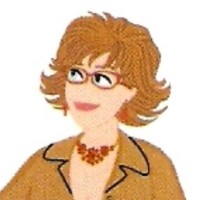 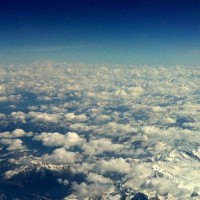 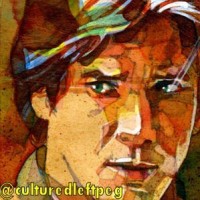 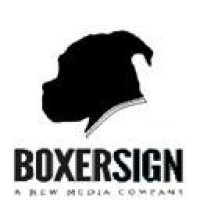 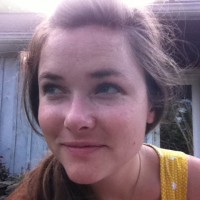 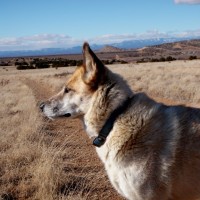 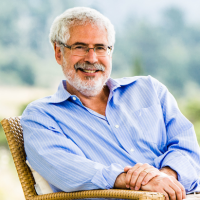 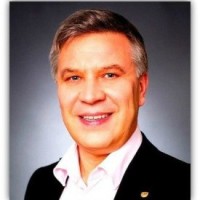 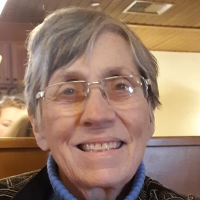 ...because life happens to all of us & sometimes we get a second chance...

The latest trends & news in the hospitality industry.

Global issues, travel, photography & fashion. Drifting across the globe; the world is my oyster, my oyster through a lens.

Bringing you love through spirit!

Test of the Best
Confessions of a Nerf Herder

All right ramblers, let's get ramblin'

Travels with the Blonde Coyote

Follow the Blonde Coyote and see more of the world!

INSPIRE ME - One Chapter At The Time

All is One, co-creating with the Creator